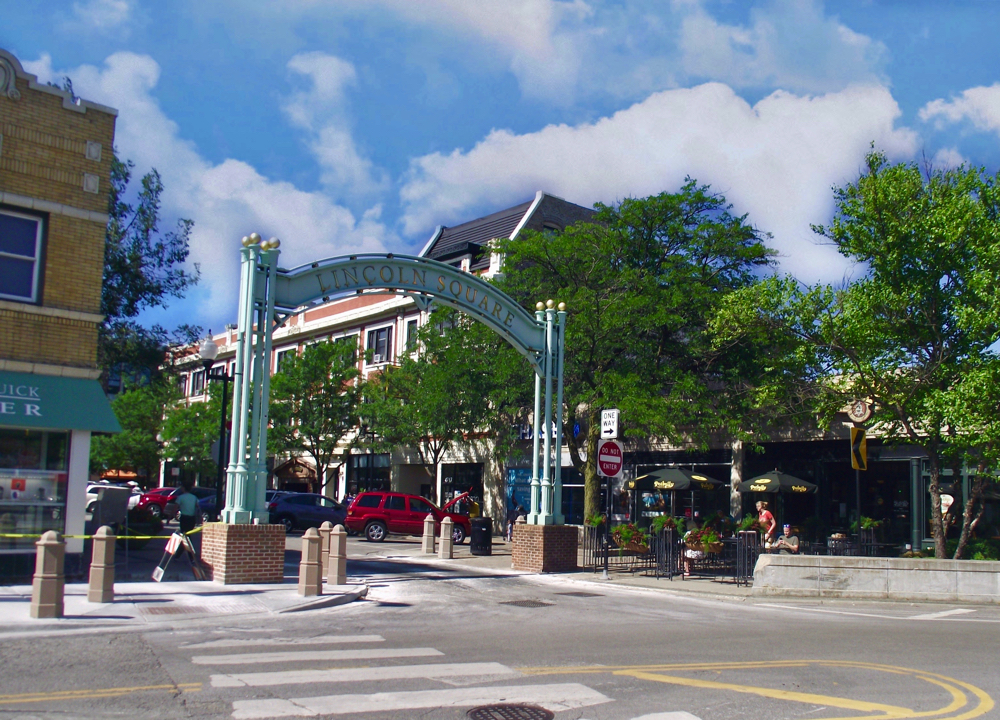 Located just 7 miles from downtown Chicago, Lincoln Square remains one of the city’s most charming, walkable, and genuinely pleasant neighborhoods to call home. The first thing you’ll probably notice about the area are all the independently-owned shops and boutiques that line Lincoln Avenue, but not far behind will surely be all the baby strollers and dog walkers roaming the streets daily. And while Lincoln Square may not get the same kind of recognition as neighborhoods like the West Loop, Wicker Park, and Logan Square when it comes to dining, the widespread collection of restaurants here truly is one of the more underrated in town. If all this sounds like it may be the perfect fit for your next home or condo, here are just a few more things to know about Chicago's one-and-only Lincoln Square... 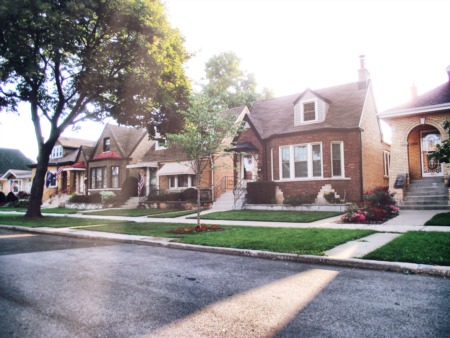 Despite not being one of Chicago’s largest or trendiest neighborhoods, Dunning is a place where prospective home buyers will find a whole lot ...Read More 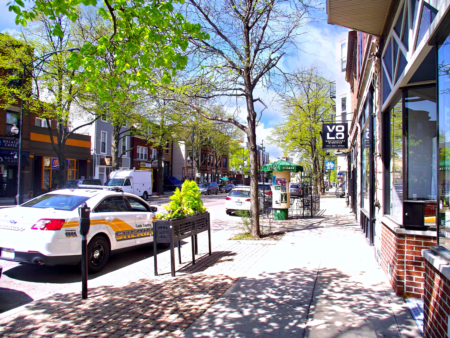 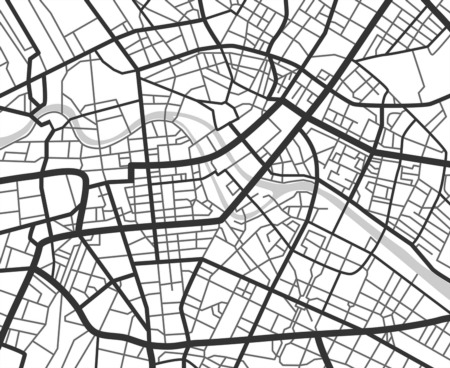 Bridgeport is one of Chicago’s most recognized neighborhoods on the South Side and a place where home buyers and investors can find one heck of ...Read More