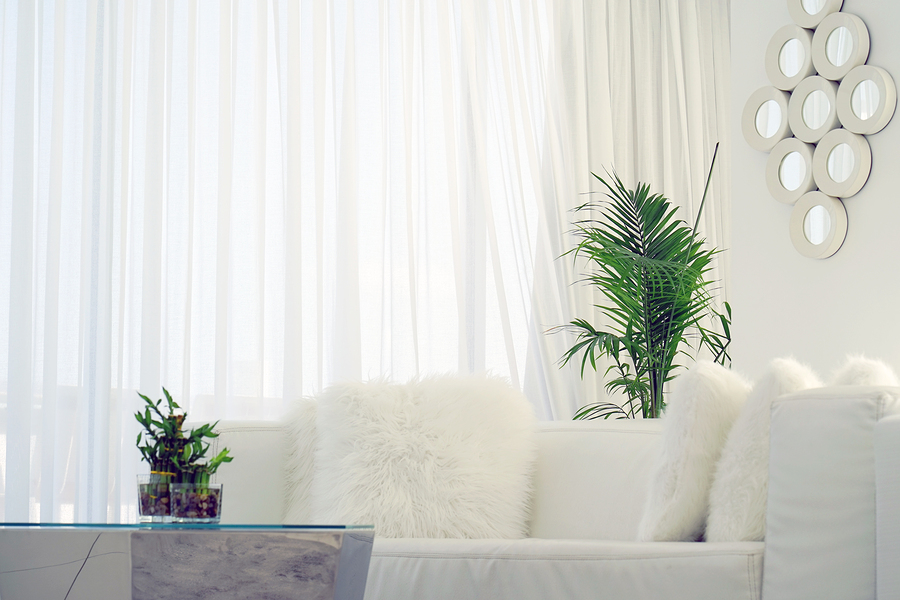 First residents of the high-profile apartment development that replaced the demolished Children’s Memorial Hospital in Lincoln Park will officially move in next week, an event that has been years in the making.

Despite a zoning battle and an unsuccessful lawsuit filed by nearby residents and home owners, the impressive new Lincoln Common complex is now finished, and unquestionably a prominent fixture in the Lincoln Park community.

The entire project will also include a new seven-story condo building and also a 149-unit senior living facility, but construction for these additions has yet to begin.

Apartments for rent at Lincoln Common won’t come cheap. According to the building website, studio units will start just under $2,000 and larger 3-bedroom units will rent for just over $6,500.

Along with beautiful living spaces, Lincoln Common also has a wonderful collection of lifestyle amenities that include a fitness center, a rooftop swimming poo and sundeck, a game room, a resident lounge with a demonstration kitchen, a private dog run with a pet spa, and also on-site concierge service.