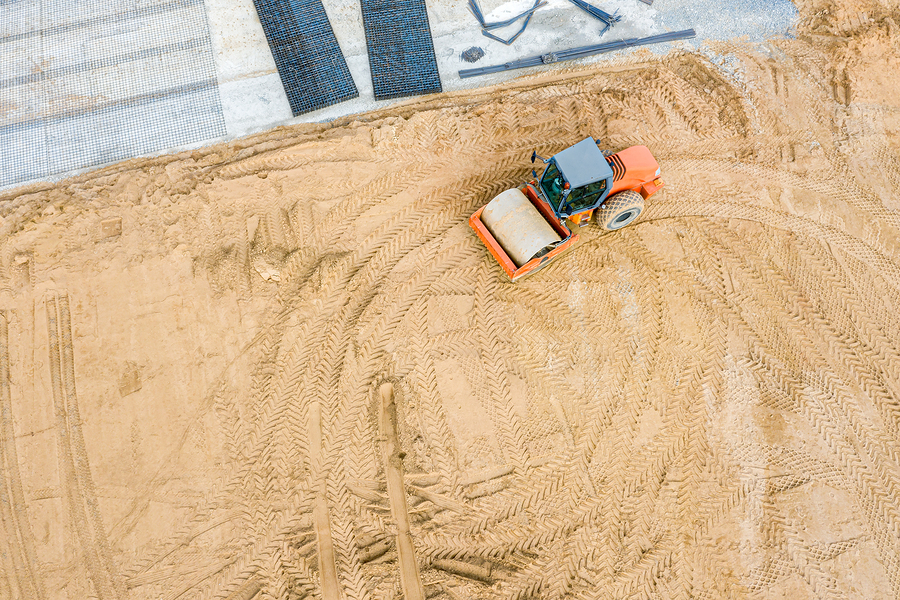 The first tower of the two, called Cirrus, is located at 211 N. Harbor Drive, will rise 47 stories high, and feature 363 luxury condominiums priced between $400,000 and $4 million when finished.

The second tower, called Cascade, will be slightly smaller and only stand 37 stories high. This building will be situated at 455 E. Waterside Drive and include 503 apartment residences.

The mega two-tower project is a joint-development between Lendlease and Magellan, and the design is from Chicago-based bKL Architecture.

The final phase of the development is expected to include a third tower that will rise more than 900 feet along Lake Shore Drive, but that site is currently being used as a construction staging area for the two towers already underway.

First move-ins at Cascade are slated for the summer of 2021 and Cirrus will welcome its first residents later that same year. 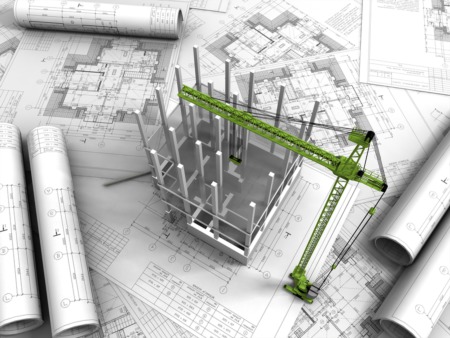 The West Loop building boom is showing no signs of slowing down as two more rental developments were just recently unveiled for the ...Read More 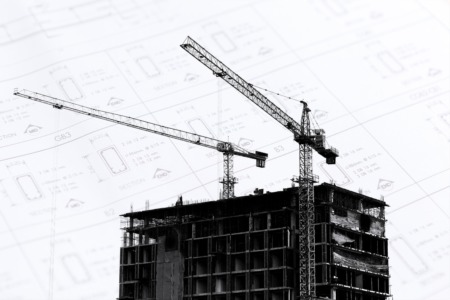 Chicago-based developer Sterling Bay has been in the news a lot lately, and most recently for another high-profile project that’s being ...Read More